Kimberly grew up in Gonvick, Minnesota. After graduating from Clearbrook-Gonvick High School in 2006, she attended Northwest Technical College in Bemidji, Minnesota,  graduating in 2008. She began her career at  Buehler Law Office in 2015.

Kim married her husband Jared in 2008 and they have two beautiful children together, Emma & Owen. She loves spending time with her family and reading a good book. 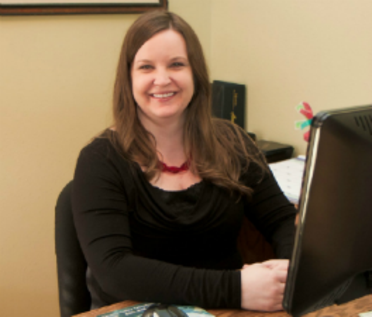 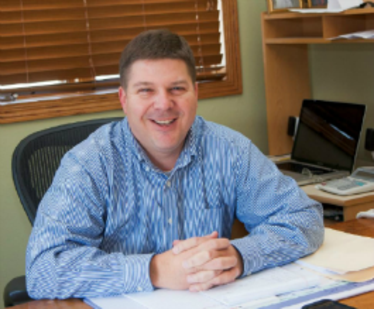 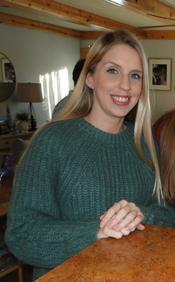 Ashley grew up in Clearbrook, Minnesota and attended Clearbrook- Gonvick High School, graduating in 2014.  After high school  she attended the University of North Dakota where she graduated in 2018 with her Bachelor of Arts in Political Science.  She then attended the University of North Dakota School of Law where she graduated with her Juris Doctor in 2021.  She began her career practicing law at D.A. Buehler Law in August of 2021.

Ashley  has been married to her husband Jake for 5 years and they have one daughter.

Our friendly, capable staff work hard every day to best serve your needs.  Whether we are meeting you for the first time or have already become good friends, you can always count on a warm welcome and a smile from us.

Sarah spent her childhood growing up in Gully, Minnesota while attending school in Fosston.  After graduating from Fosston High School in 2002, she attended Aakers Business College in Fargo where she graduated with an associate degree as a Legal Administrative Assistant.  In 2004 she began working as a Legal Assistant and came to work for Buehler Law Office in 2012.

Sarah married her husband Lucas in 2011, they have 2 children, Shay and Abel and when she is not at the office, she can often be found at their home on her family farm in rural Gully.

​In 1987, Dave graduated from Georgia State University with his Bachelor of Arts in Political Science.  He then attended the Walter F. George School of Law at Mercer University where he graduated with his Juris Doctor in 1990.  He was admitted to the bar in Georgia in 1990 and began his career practicing law at a large firm in Columbus, Georgia. In 2010 he was admitted to the bar in Minnesota and a year later he and his family moved up to the frosty north and settled in Fosston. Once in Fosston, he opened his own solo firm with the name of DA Buehler Law.

Dave has been married to his wife Dawn for 25 years.  They have been blessed with three beautiful children.